A strong candidate for the award should have demonstrated one or more of the following criteria:

Nominees may be CITBA members or nonmembers. Sitting members of the CITBA Nomination Committee or CITBA Board may not be nominated.
2021 WINNERS 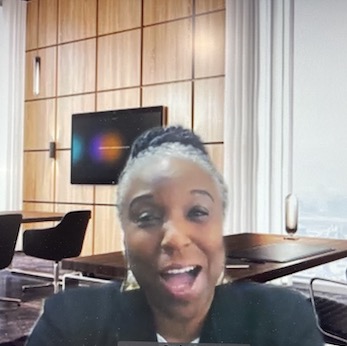 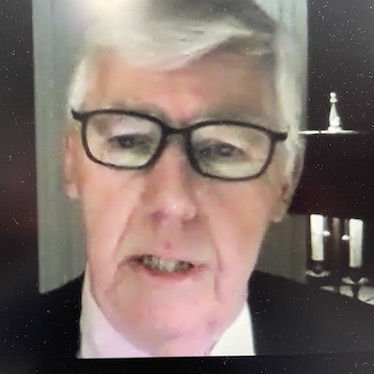 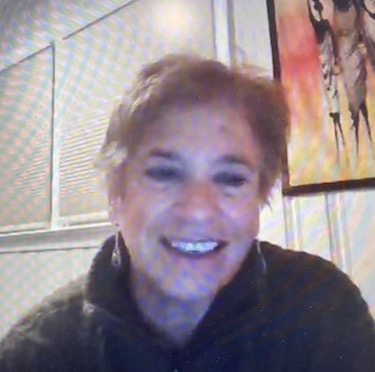 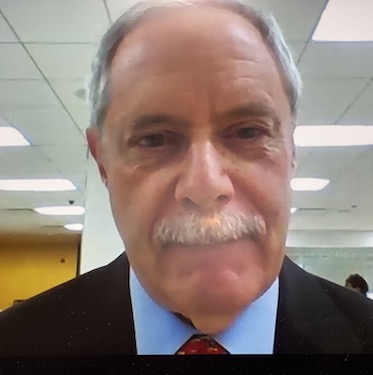 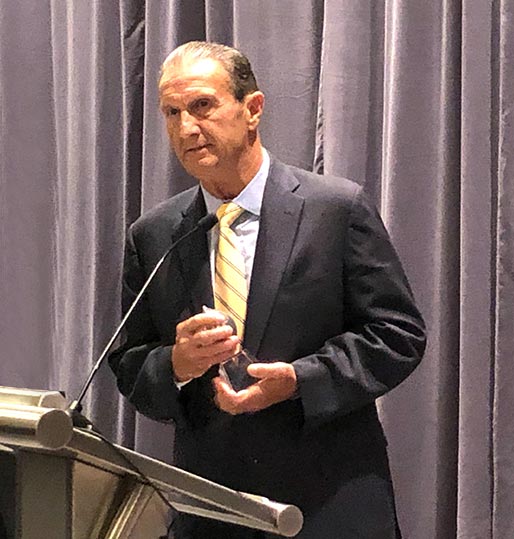